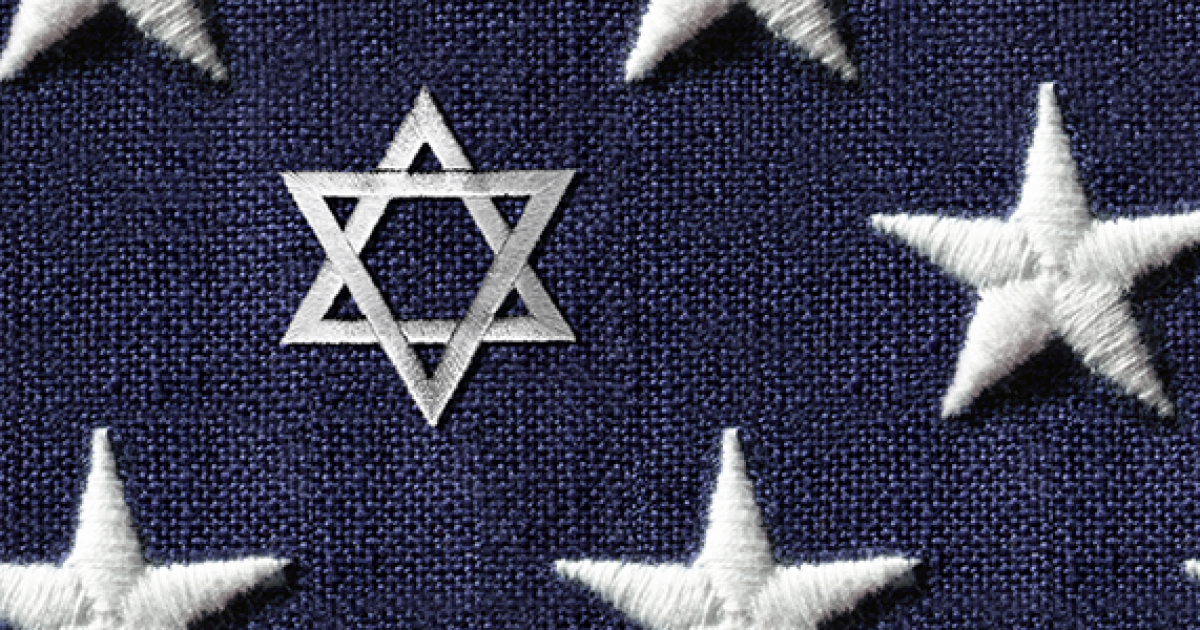 ACCORDING TO THE LATEST PEW RESEARCH SURVEY of American Jews since 2013, the just-released “Jewish Identity in the United States 2020” survey, 76% of all U.S. Jews say that remembering the ‘Holocaust’ is essential to their Jewish identity. That is the highest of all reasons given, more than consider it as being a member of the Jewish religion – Judaism – which rated 72%.

In other words, more who identify as Jews think that ‘Holocaust’ remembrance (and corresponding belief) is the essential ingredient to their life as a Jew than is the Jewish religion itself!

Trailing that, 59% selected “working for justice and equality in society”, 56% “being intellectually curious”, with only 51% choosing “continuing family traditions.”

The observance of Jewish law – halaka – was most important only to Orthodox Jews, 83% of whom deemed it essential. Among all Jews, the number was just 15%. Only 20% consider eating traditional Jewish foods to be essential to their Jewish identity. Pork and bacon anyone?

So the ‘Holocaust’ cult continues to win hands down as the best uniting force Jews have—not only in America but no doubt everywhere.

One can easily understand why the Jewish elite work so hard to keep it alive and well – while we should be working just as hard to expose the fakery behind it.

Imagine what the collapse of the ‘Holocaust’ narrative within the Jewish community would mean!

I can see it coming about due simply to more non-Jews becoming non-believers, and non-believers becoming better informed and more vocal as to ‘what really happened.’ Importantly, the information we have keeps growing, and many people who think they’re “in the know” do not keep up. We should always be on the cutting edge of revisionism and never rest on our laurels.

There is plenty of still scarcely known Holohoax truth to be learned in the articles on this website, some recently added — just look under ‘My Articles’ on the sidebar.

What is a cohesive people?

A cohesive people has, at root, biological cohesion.

Unfortunately, for Jews, they are a product of ancient temple prostitution.

Jews are a People of the Whorehouse (renegadetribune.com)

Jews go down the female line.

Jews like temple. Temples had temple prostitutes who worked for the masonic priesthood.

We can be disgusted with Jews, but the masonic British ruling class protects their Jews. Whenever people object to the crimes of the termites, the WASP swoops in to protect his fellow insect.

Note that the Egyptians were the first group known to conventional history to circumcise, followed by the Jews and British.

The term bris (Ashkenaz) and brit (Shephardic) is the origin of Britain.

The British have a circumciser to the royal family.

Jews are a mixed-race group of dubious biological origins beyond prostitution, abortion, and sexual degeneracy produced by the vector of temples, money, and prostitution. That is why Jews have African features, Asian features, European features, and British features.

Because they are not a blood-unified people, there is nothing else to unite on, except, the most bizarre irrational ideologies, laws, myths, and disinformation.

Jews are the real extremists.

If Jews only, actually, did what was best for Jews!

Baby-maiming causes all types of anxiety, paranoia, and psychopathy, as evidenced by WASP-Americans who can’t stop celebrating their genocides across the world.

Start the discussion at forum.gbg21.com